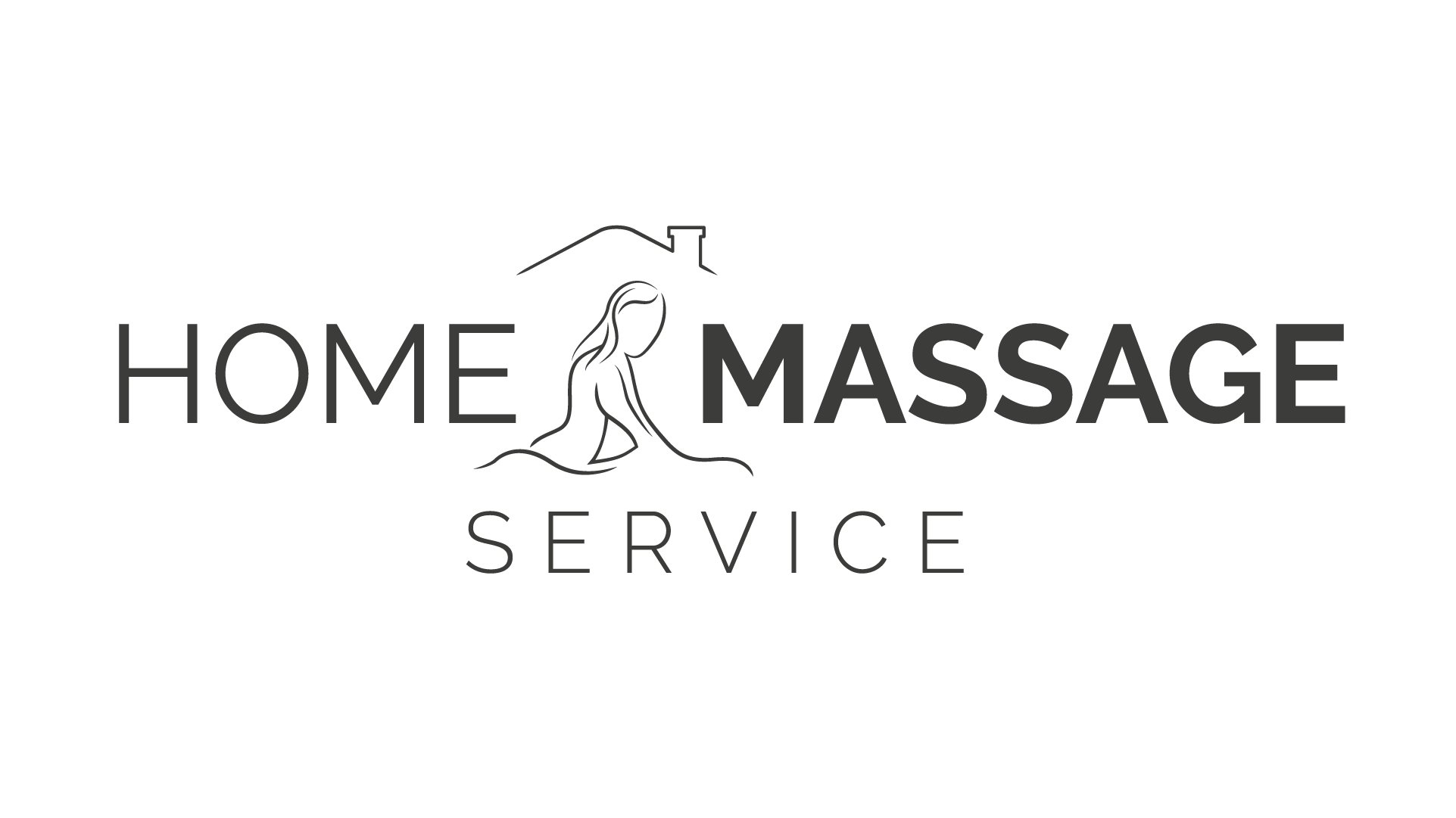 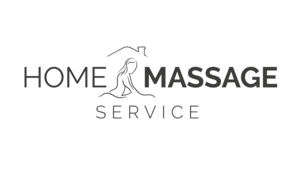 Book your Reflexology at home in a fast and safe way with first class professionals.

Reflexology is the discipline that promotes the treatment of various conditions through massage and pressure on the hands, feet and head. According to this doctrine, the massages and pressures applied to certain points of the body provoke a reflex in other body regions, allowing the relief of an ailment.

In Home Massage Reflexology we can treat headache and gastritis, to name two ailments, without contacting the head or the stomach. By simply pressing and massaging the appropriate points on the feet or hands, the therapeutic action will reach the affected area.

The origin of reflexology is considered to be in 2300 BC, and is based on traditional Chinese medicine, as it is known that foot massages were used to treat certain ailments in ancient China at that time.

Home Massage reflexology is based on a similar philosophy to acupuncture. Its proponents believe that the body is criss-crossed by meridians that divide it into different regions. Each of these regions is reflected in the feet or hands. In some cases, it is believed that the reflexes are also found in the nose and ears.

Through these meridians, according to reflexologists, circulates an energy known as chi or qui. This energy must flow naturally: when this does not happen, it leads to illness or other health problems. Through reflexology, key points are massaged to reactivate the flow of chi in those regions of the body where there was some kind of blockage or inconvenience.

At Home Massage Reflexology we have adapted our special Reflexology treatment to a time of 55 minutes. Performing a specially relaxing massage where we work on feet, hands and head.

The benefits of Home Massage Reflexology at home.

The main benefits of reflexology at home are :

1- Decrease and even end your stress and anxiety problems.
2- Improves blood circulation.
3- Improves depression.
4- It generates a feeling of well-being.
5- It helps to cope with problems such as diabetes, hypertension and even cholesterol.

There are no reviews yet.

Be the first to review “Reflexology at home” Cancel reply 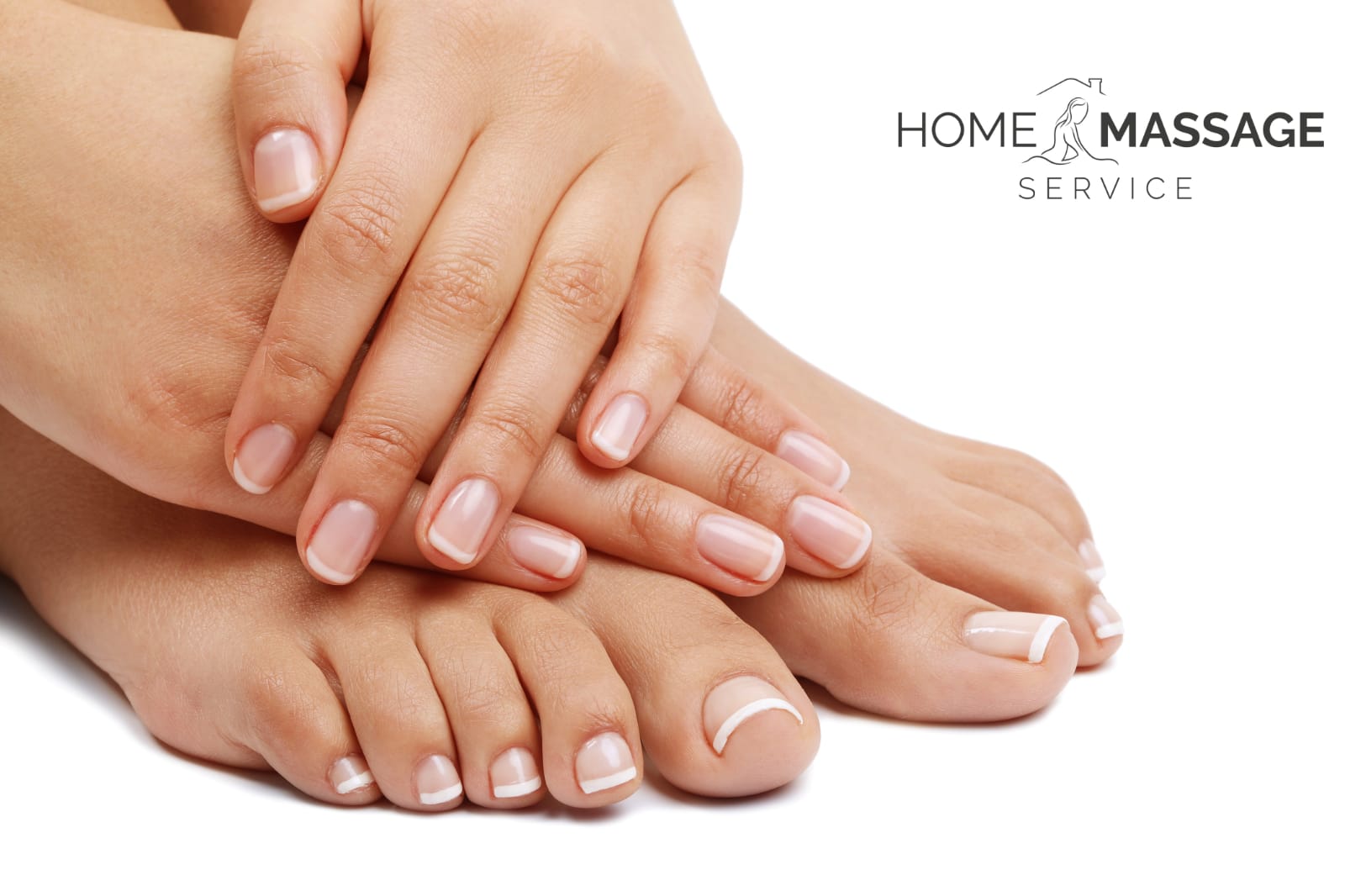 Manicure and pedicure at home 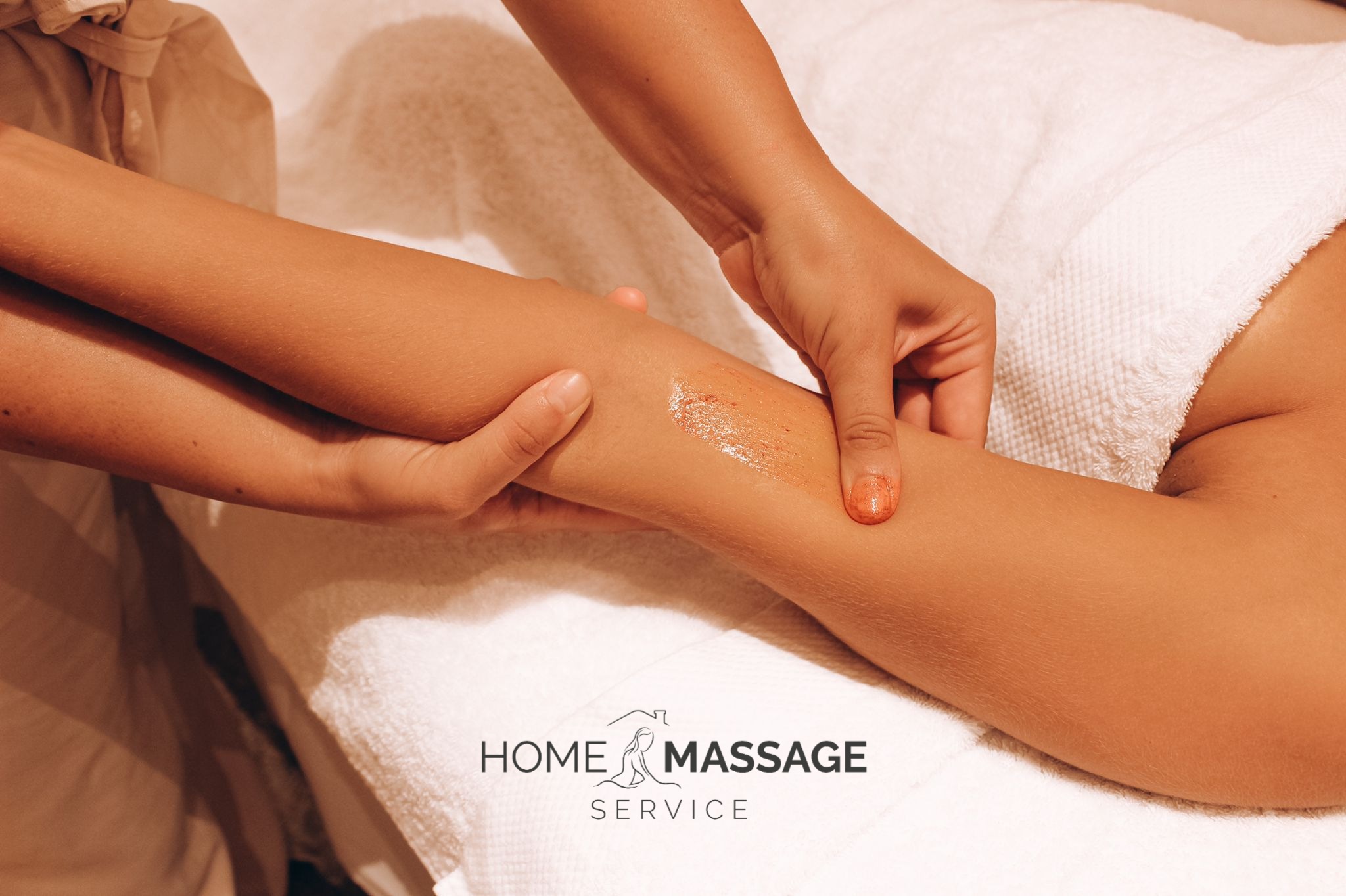 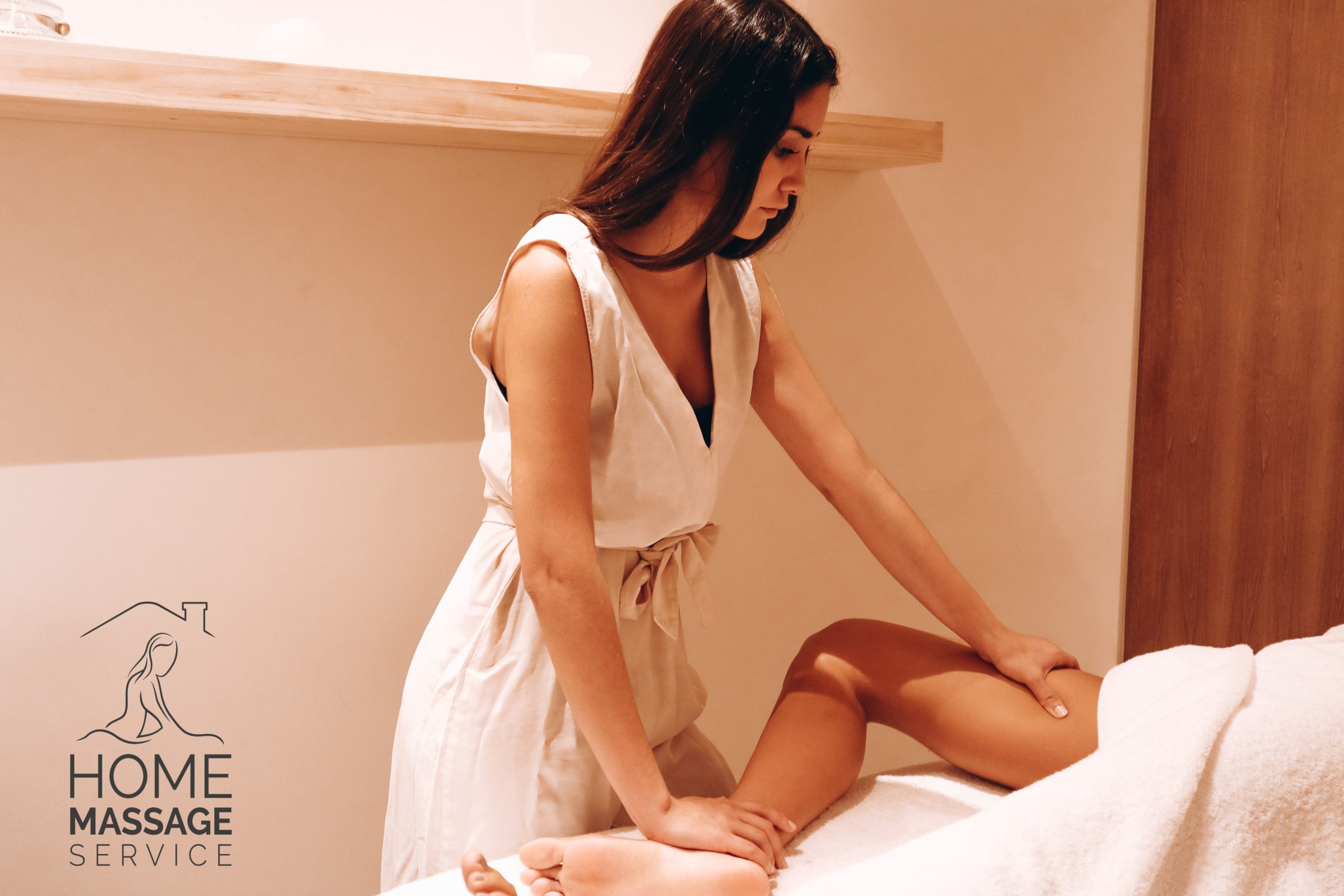 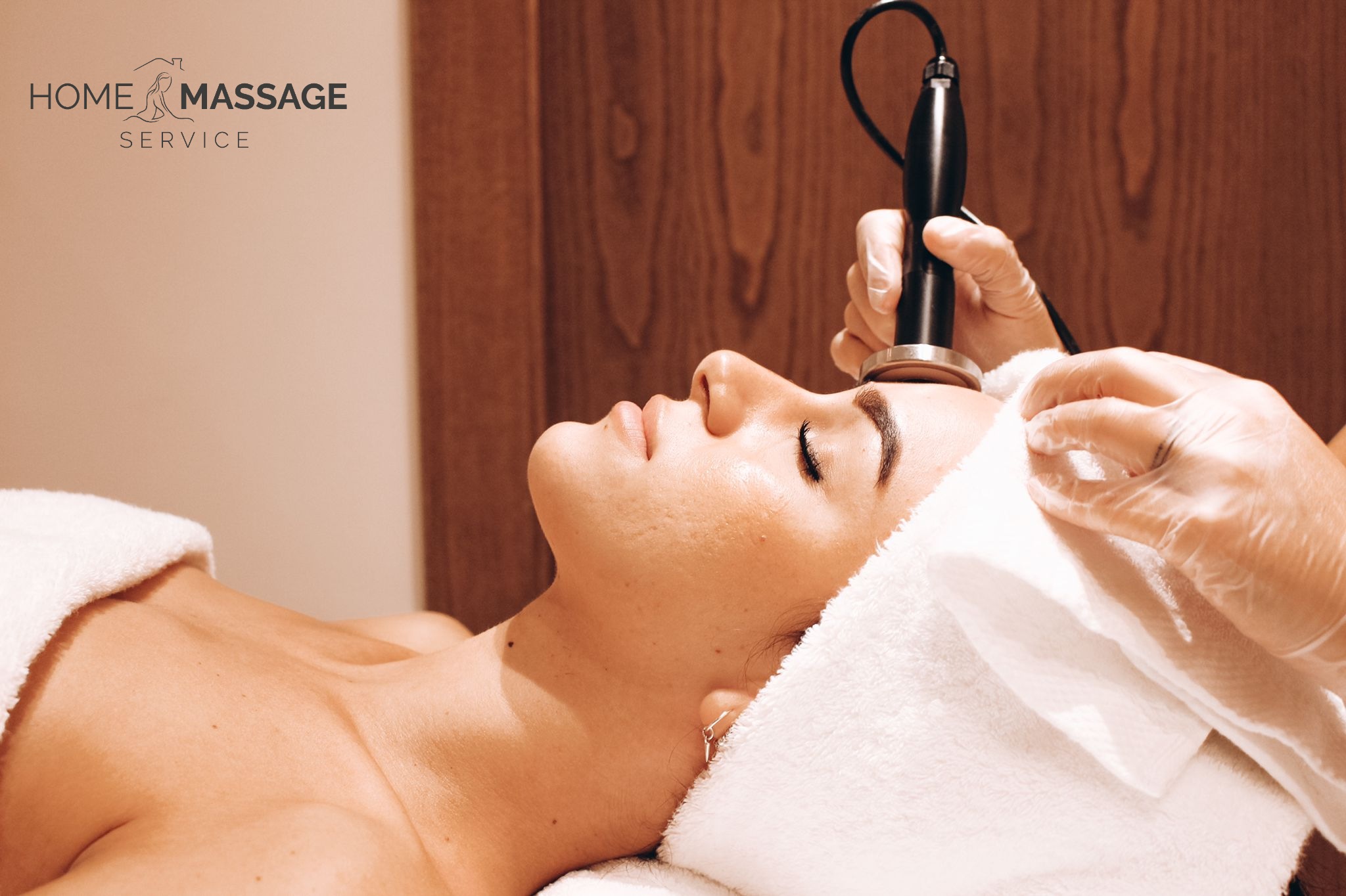